Home / Museums / House-museum of Kolkhozashen a ... 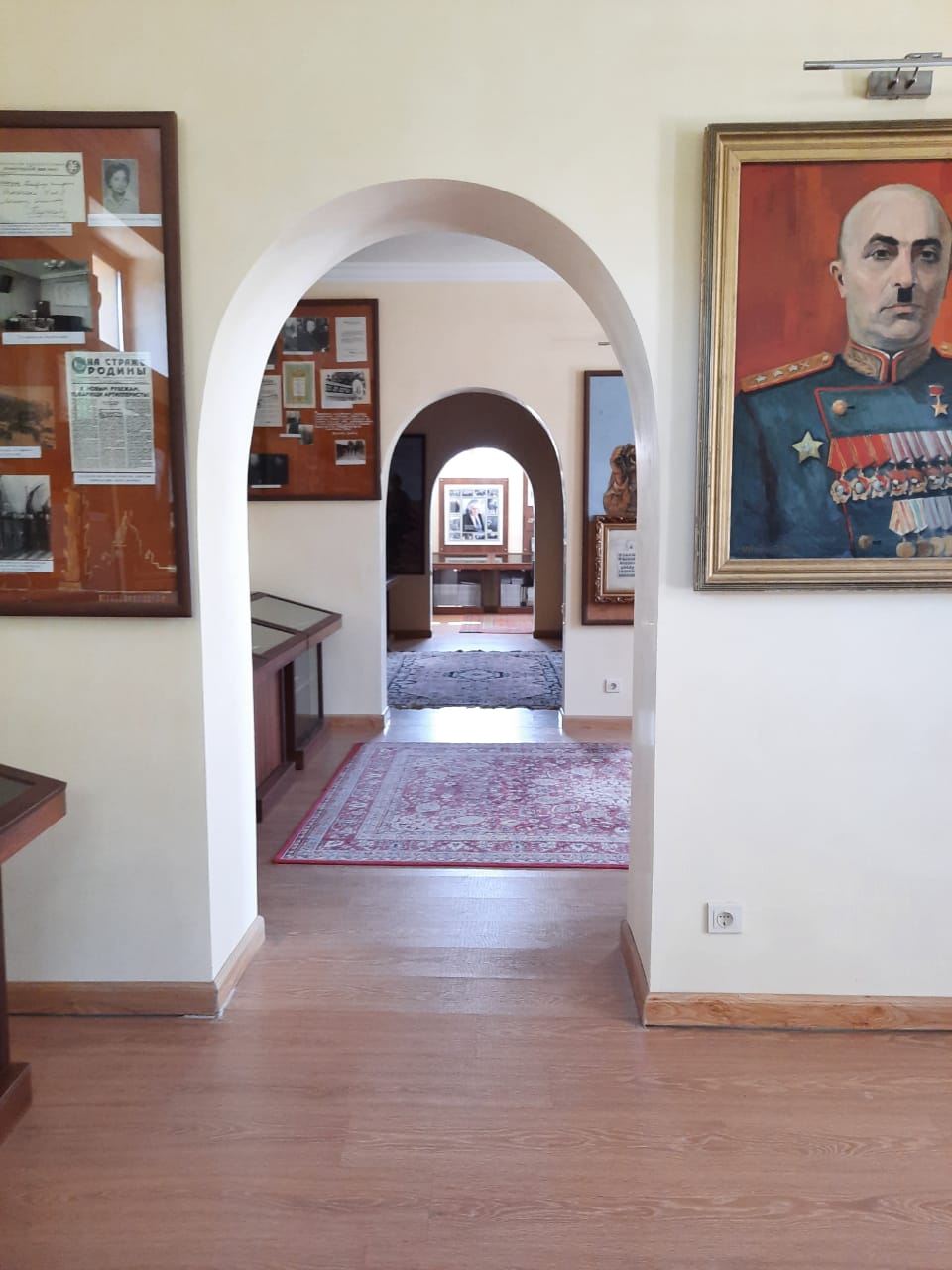 The House-Museum after M. Parseghov in Kolkhozashen was founded on September 17, 1971, and has 147 exhibits. The museum building is located next to a monument erected in 1967 in memory of fellow villagers killed in the Great Patriotic War.

The House-museum presents the life and military activities of Mikael Parsegov, colonel of artillery of the USSR, a native of Kolkhozashen, with rather rich exhibits (clothes, weapons, documents, other personal items). In 2006 the House museum was partially renovated and a “Hall of Fame” was added.

The House-museum after M. Parseghov was later completely renovated with the help of Artsakh Hero, Major-General Samvel Karapetyan, born in Kolkhozashen. The official opening of the House-museum took place on May 11, 2019. Since then, May 11 in Kolkhozashen has been celebrated as Village Day.

In addition to the halls dedicated to Parseghov, a new hall was dedicated to the life and work of Hrachya Beglaryan, a native of Kolkhozashen, a journalist, a member of the USSR Writers’ Union since 1982, and an honored cultural figure of the NKR. And the entrance hall of the museum became the “Hall of Fame”.

Head of the branch: A. Harutyunyan. 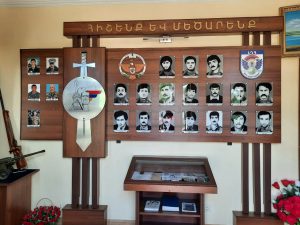 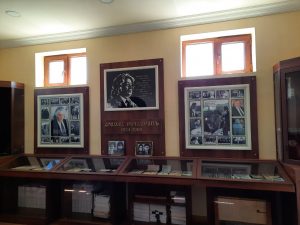 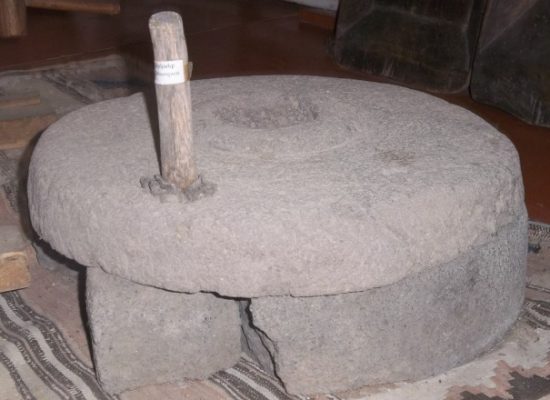 The museum has 407 exhibits and consists of two sections. 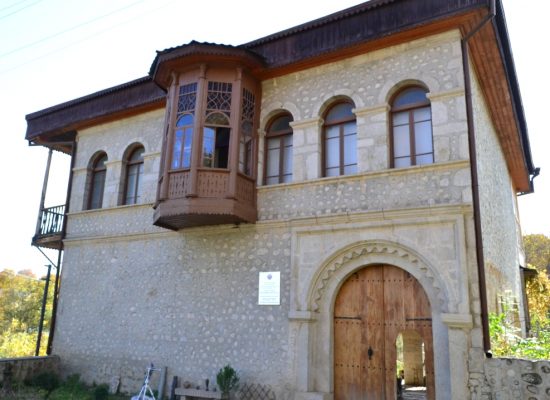 The History Museum of Shushi was opened in 1991 and is located in the private house...
← “Bakhshunts Bina” old village
Martakert Historical and Geographical Museum →