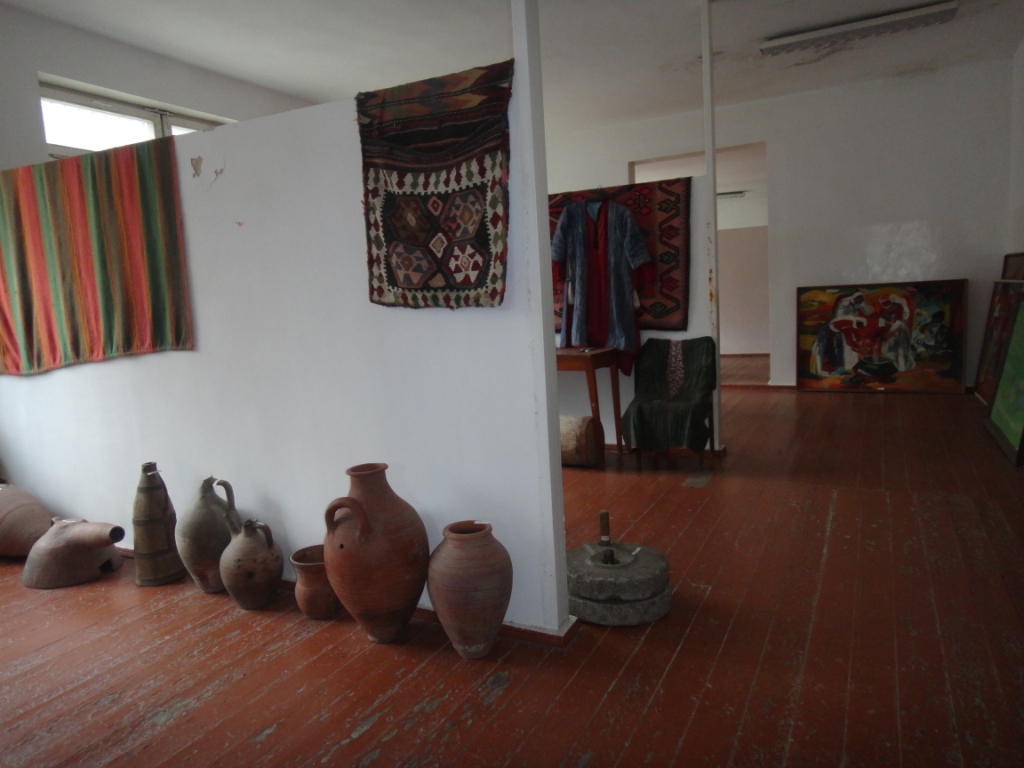 The Martuni Museum of History and Geography was founded in 1981 and is located in the building of Martuni N1 kindergarten.

Items of historical and cultural value have been collected in the museum since its creation. The museum has sections on nature, archeology, medieval, new, modern and ethnographic, with a total of 3190 exhibits.

Admission to the museum is free.

The museum has 2 halls. 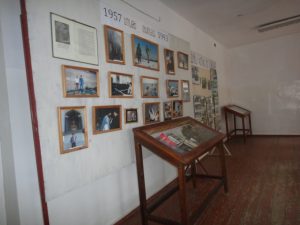 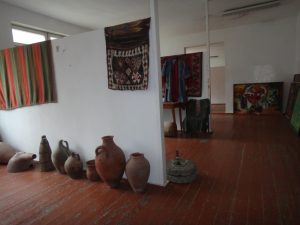 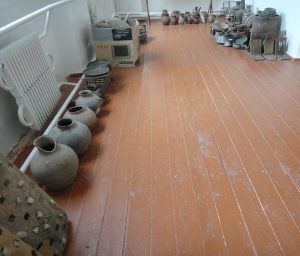 General view of the exhibition halls of the museum 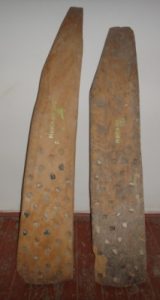 Kalatak end of XIX century. Length 145 cm, 2 left wings, made of wood, under which small flocks are attached. With their help the grain was crushed (modern period, ethnography department). 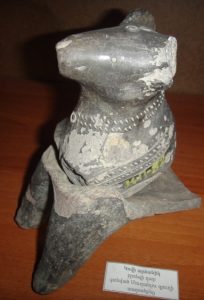 Figurine of a cow (Bronze Age). Made of black clay, there are lines on the neck, the head and both legs are preserved. Discovered in the Martuni region as a result of excavations. 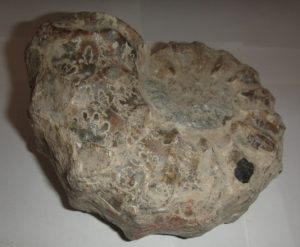 Ammonite (extinct ocean animal). It is gray, there are radiation lines on the inner semicircle, the border is serrated, the diameter is 13 cm, the weight is 2 kg. Found in the area of Nngi village, Martuni region. 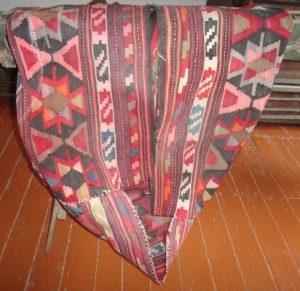 Mafrash (bed bag). Made of natural woolen threads, the patterns are similar to the patterns of Armenian carpets, painted with natural dye, length 111 cm, width 53 cm, modern period, 20s-30s of the 20th century. Obtained from Gishi village of Martuni region. 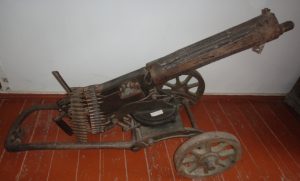 Roll “Maximka”. Made of steel, repaired and used during the Artsakh war.

The museum was opened on May 9, 2013, on the initiative and with the support...
Museums 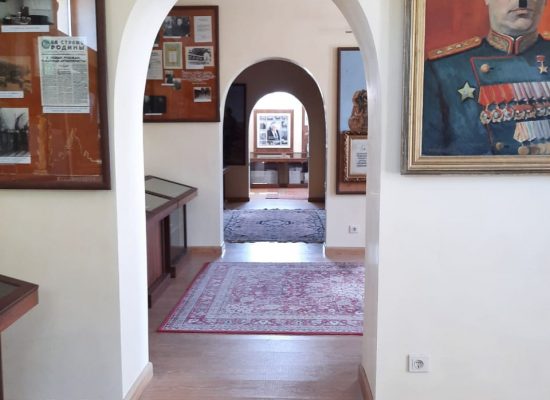