The museum was founded in 1984. It had 7680 exhibits and 6 halls, where the history of the region from ancient times to the present day was presented.

The museum displayed archeological and ethnographic exhibits and photos of freedom fighters from Hadrut who died in the Nagorno Karabakh war. The photos of the Knights of the Battle Cross and the missing freedom fighters were presented on separate panels. A model of a monument to the fallen soldiers was also erected in one of the museum’s exhibition halls.

One of the rare exhibits kept in the museum is the XIX century wedding dress. 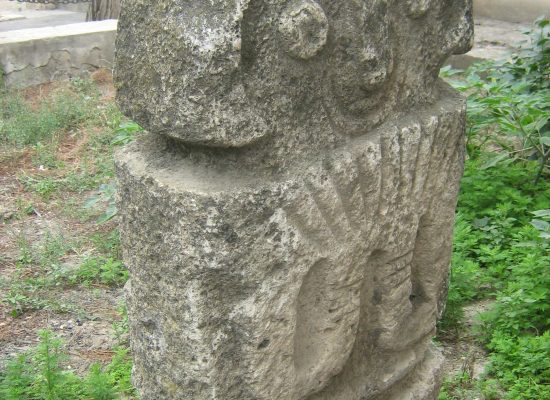 Martakert Historical and Geographical Museum was founded in 1997. The museum has... 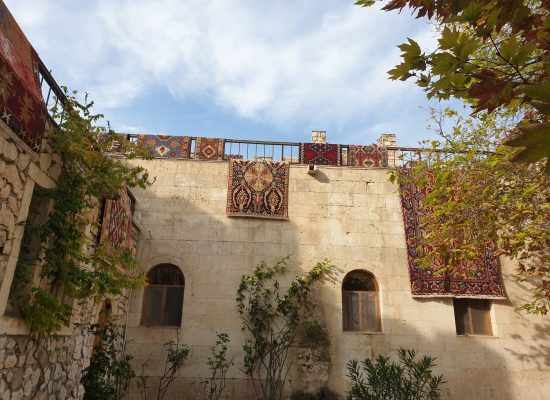